FIFA 15 Guide to get grips with new features

FIFA 15 has made changes to goalkeepers, player models, ball control and loads more. Here are some quick tips to help you adjust to what’s new in this year’s entry. 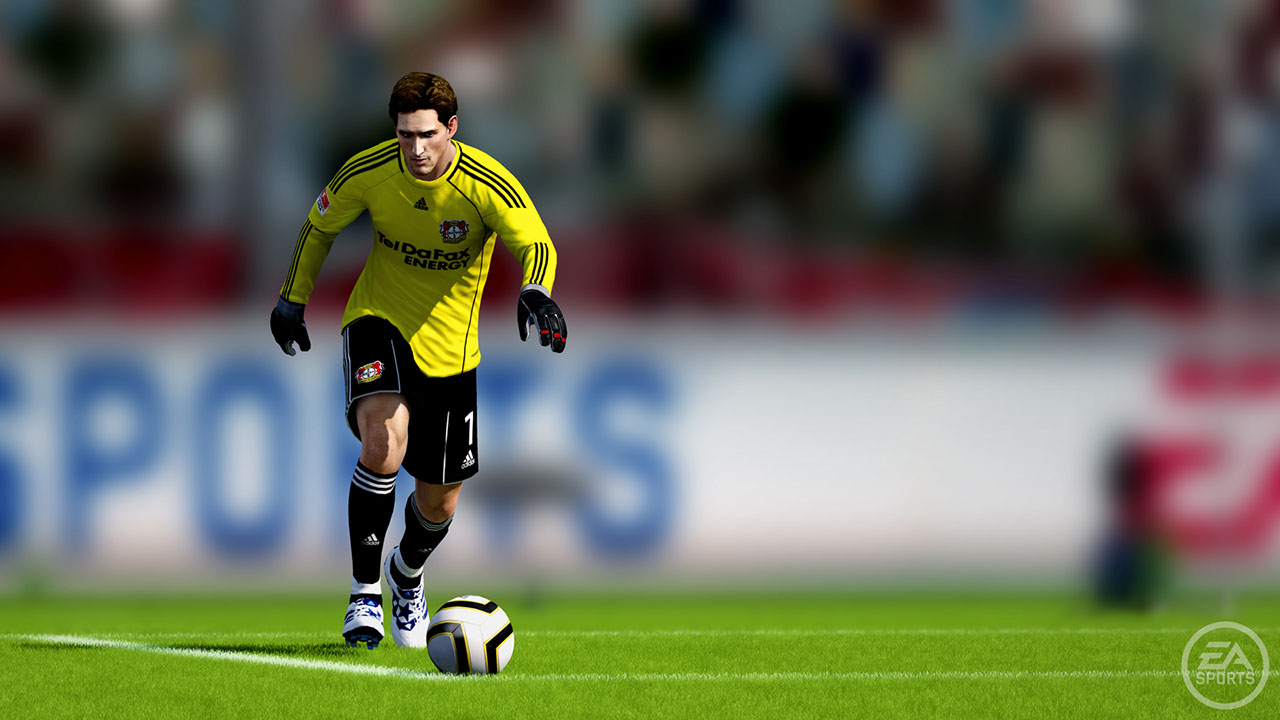 Tiki Taka returns
Thanks to the changes made to ball physics, control, player movement and body models in FIFA 15, tiki taka is back. It’s once again possible to make a series of one-touch passes between a cluster of players and leave defenders chasing shadows.

This is a great way to open up play and create space when it becomes a little crowded. Using a series of four or five short passes before switching the ball will help get you out of a jam when defences try to press the ball in numbers. It’s now possible to even make one or two-yard passes, meaning layoffs are achievable, which are great when trying to play the ball into the path of a runner.

You won’t be able to place one-touch passes across the entire pitch with ridiculous switches like in older FIFAs, though. You’ll have to make sure that the player receiving the ball is in a position where he is able to make the pass, otherwise it will lack the power, direction or both.

Use the player’s body to protect the ball
Body position is now even more vital when it comes to shielding the ball. If a defender catches up with the ball carrier, make sure you turn away from him and perform a series of turns using the left stick, this will make it more difficult to be tackled. Don’t simply keep sprinting in the hope you’ll keep the ball. You won’t.

Those three point turns which AI attackers use all-too-frequently can become an excellent tool for coming inside from wide positions. The more intricate ball control in FIFA 15 means players, especially the more skilful ones, are also now more adept at shifting the ball between their feet, meaning sidestepping tackles is now easier.

Not only is it incredibly difficult to get the height and distance of a pass right, but for some reason players find it impossible to control a lobbed through ball, so defenders often get back and steal the ball.

It’s more effective to use a long pass with less power. It won’t go into space, but the receiver will control the ball better and stop the defender from making an easy interception.

Press high in numbers
In single-player, if the full backs receive the ball from the goalkeeper, or indeed have the ball on the flanks near their own penalty box, press with two or three players. If you manage to close down the passing lanes, the defender will blast the ball straight out of play for a throw-in.

Put more power into shots
If you’re through on goal, you’re going to have to use much more power than in previous FIFAs. Thanks to the insane athleticism of FIFA 15’s goalkeepers, you’re going to need to blast the ball beyond their grasp and give them no chance of reaching it.

Use the LT/L2 modifier to drill the shot low if you find the keeper is still able to pluck your shot out of the air. Finesse shots take power off the ball, so try to avoid these unless you’re approaching the goal at such an angle that the curve will help take the ball further away from the goalkeeper.

One touch, then shoot
If you’re able to make a short pass to the feet of your striker in the box, then try your best to have only one touch before taking the shot. This prevents the goalkeeper from being able to prepare for the strike. The touch should also take the ball and striker away from the defender, giving you the space to lash it into the corner of the net.

Shoot across goal
Goalkeepers will parry shots across goal, giving you an extra chance to follow-up and finish the rebound. When running towards goal with the ball, try and aim for the far corner. It’s rare that the goalkeeper will catch the ball, as long as the shot is both accurate and powerful enough.