In Path of Exile, vaal skills are granted by vaal skill gems, a special type of corrupt skill gem that can be used to unleash powerful abilities fueled by the souls of slain enemies. 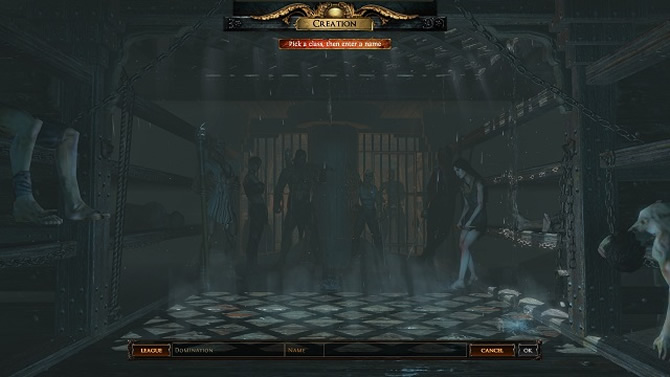 There has been some players talk that most vaal skills are useless and that is true to some extent. Some vaal skills have been “nerfed in almost every way possible” to compensate with the absurd speed clear meta because GGG couldn’t think of another solution shorthand.

My proposal is to make all vaal skill gems have 5-15 seconds cooldown after you use them. This way, they’re not spammable if you have insane clear speed and they’re doing what they were designed to do: behave like “ultimates”. And of course buff all of them to compensate and to achieve that ultimate effect.

One player said that while it isn’t the worst idea ever, barring balancing to increase the cooldowns obviously, due to easily abusable stuff, it would really ruin the entire lore of vaal gems. They were soul charged because the vaal were obsessed with sacrifice to gain immense power (see atziri body piles, or any number of other things).

He hope they do balance passes on the skills at some point, but there have been calls for regular skill reworks for a while, meaning it will likely be a long wait.

And some players said that problem is that vaal skills is the least of the problems at GGG headquarters Right now and starting a discussion about this now will get nowhere as it will be overshadowed by all the other much much larger problems in the game.

Try again towards the end of the league. What’s your opinion?