For the worshipers of The Elder Scrolls Online, Morrowind allows you to return to the island of Vvardenfell for 30 hours of play and discover a new class, the Warden. For newcomers, discover an incredible world of incredible graphics, with a well-done main screenplay, plenty of side quests, other parasitic players who come to steal your bosses. (or help you, you have to see the bright side) And, it’s already not bad, right?

First of all, Morrowind is not a DLC from Elder Scrolls Online. You can buy the game without having just one of the previous ones. Which is good, because that is my case. And as they are friendly at ZeniMax Online, they put The Elder Scrolls Online: Tamriel Unlimited with. What makes the installation hard lead… But hey, it’s worth it! 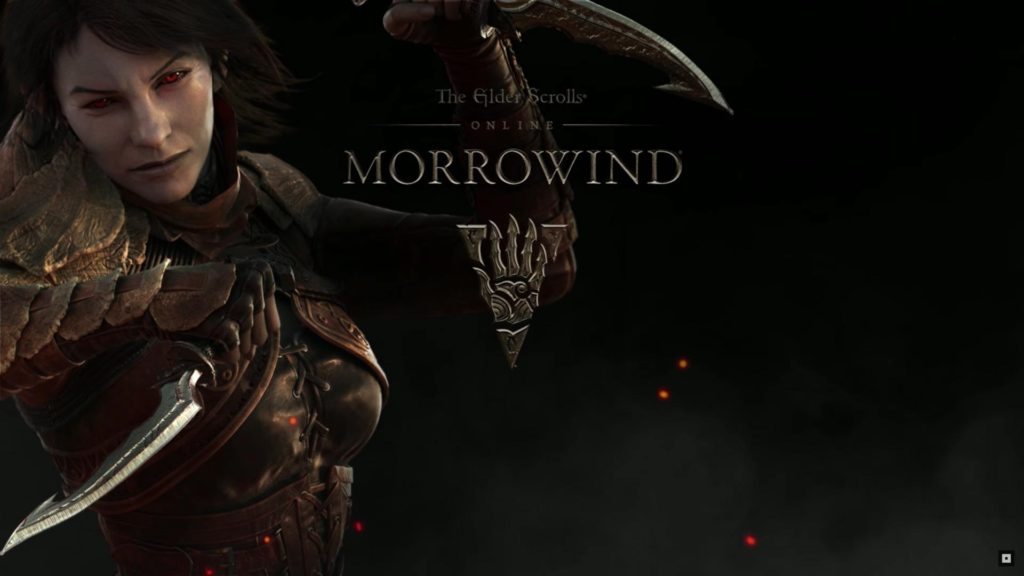 A particularly large and beautiful world. The scenario is immense with lots of possibilities, surprises and some good doses of humor. Good humor is also sometimes because of my incompetence. For example, the time to steal a poem. I go into the room, I go into stealth mode and I realize that the woman does not pay attention to me. So I get out of stealth mode. I search the whole room, I try to make him pockets and nothing to do! I do not find that damn poem! I see another flying candidate come in and I watch him, see how he does it. And he finished in front of me, looking at me. We are 2 poor idiots not to find the poem. There, between a third candidate for the flight, who after going around the room (and pockets), comes out, then enters, then goes out and re-enters (I had not tested this). And there are three poor idiots who do not know what to do. There between a 4th candidate, which not only enters direct in stealth mode but remains in stealth mode. Monsieur approaches the victim and leaves directly.

One of the big advantages of this game is that the boss will adapt to your level, or rather the level of the zone will adapt to that of your character. The difficulty is that if you accompany a high-level character you will end up facing a boss at a level too high and you run the risk of dying after a single shot. And conversely, you will have a boss robbed in one go if someone high level joins you (against your will). But I have to admit that some of those with a good level are super friendly. I have been resurrected more than once, like this, without having asked for example.

So in the end, even if you try to play it solo, you will always encounter another player who will interfere with your game. Or sometimes you will follow his footsteps, the corpses he will have left behind, allowing you to pass a difficult area but depriving you of experience points. 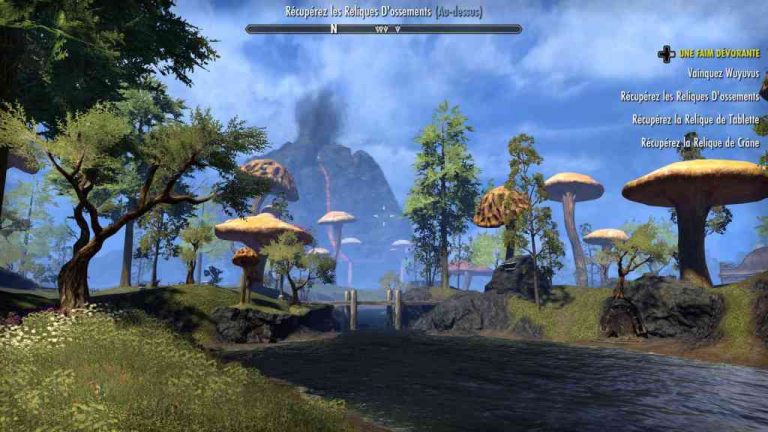 Yes, I know, it sounds absurd. I like to have lots of quests in addition to the main quest. It’s not something that bothers me. But I find that there are too many possibilities on the capacities of our character: carpenter, magician, cook, warrior, thief … With each time specific quests … That makes a little too much. But sometimes we have no choice. We must develop the culinary talent of our character if we want to be able to create food to regenerate ourselves. But by observing the other top players, I meet only thieves or magicians… What does not enchant me because my character is a warrior … I should have created me a guard. Maybe I’ll start again with a guard from elsewhere. With a big bear that can serve me as a tank, developing healing powers, which would save me from cooking …

The world is beautiful, the game is beautiful. But he did not catch me more than that. I did not go home eager to play. In the Witcher 3 or Dishonored 2, we play a character already existing but who has charisma, a personality. I became attached to these characters. There I created my character, but I can not give him a personality. My character is bland. And that’s what’s missing in this game.

The dialogue system could be improved: the voices are very good, the dubbing excellent. NPCs recite their dialogue with passion, but in the image one sees the inert character… No expression of the face or the body. I find it very unfortunate. That would have given the game a not inconsiderable amount.

Morrowind is an excellent MMORPG that can be played in part as an RPG for those who wish. The game is superb, the story is well built, the quests are countless with good points of humor. But the evolution of your character is very slow and I find it unfortunate that we can not attribute a personality to our character, so we get attached to it a little. I also regret that during the dialogues with the NPCs, the latter do not have a body language corresponding to the conversation. Especially since the dubbing is excellent!