This week’s Horns of the Reach will be available on public test servers. 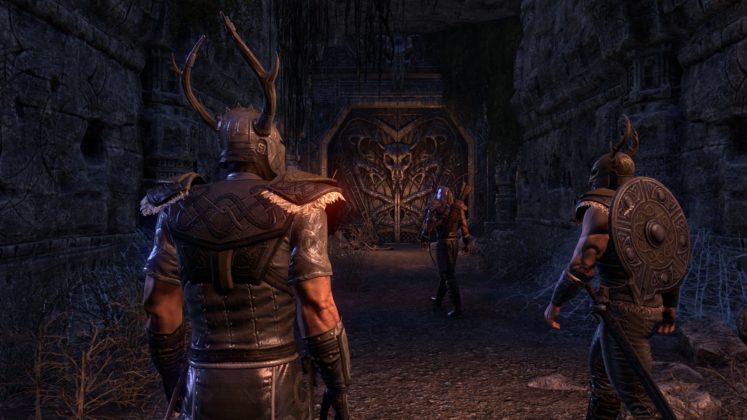 The Horns of the Reach DLC to The Elder Scrolls Online will be available in August at Crown Store and ESO Plus holders. There will be two new dungeons in DLC. The first of these is Bloodroot Forge, an ancient, forgotten smithy, recently rediscovered by the Reachmen and their minotaurs. In the forge, ostensibly created by the Daedric prince Hircine, you can forge weapons of unimaginable power. In the dungeon you can find lush vegetation and flooded lava corridors. The second of the dungeons – Falkreath Hold – is a besieged city that will soon fall into the hordes led by Domihaus the Bloody-Horned. Together with the companions we have to break the siege and defeat the monstrous warlord. On our way will be the new and old opponents. Both dungeons will be available in normal and veteran mode, and prizes will be unique equipment sets.

Within the Horns of the Reach, the game will also feature a new PvP mode, 4v4v4, with a new map – Arcane University. On this map players are fighting inside the rooms, teleports and platforms high above the ground, which will force you to look carefully at your feet. In the game will also be added a new game mode, Chaosball, where the task is to catch and keep as long as possible ball. Holding the ball, however, involves penalties for healing and defense, and also inflicts injury on the player and his team. Both modes will only be available to ESO extension holders: Morrowind. 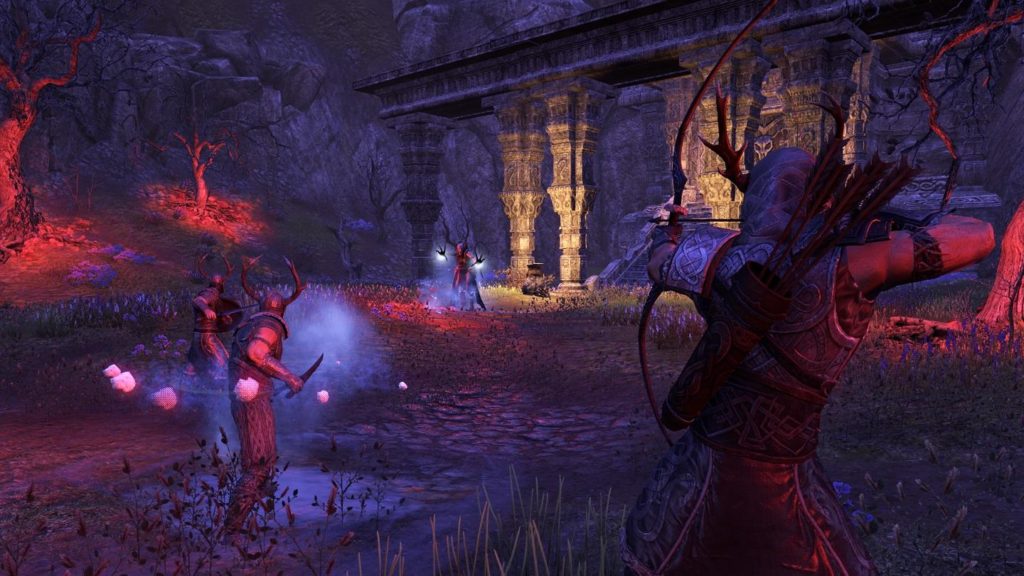 Apart from the news, with the upcoming update in the game will be introduced a number of bug fixes and improvements that make the game more enjoyable.

Detailed information can be found on the our website of The Elder Scrolls Online, ESO-GOLD.